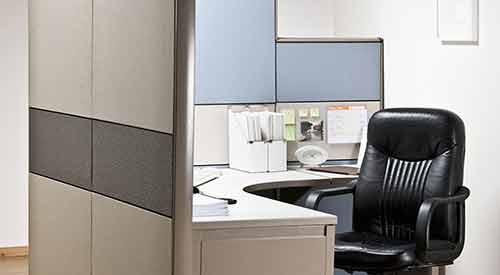 The Effect of Aging Population on Productivity, and How CRM Can Help 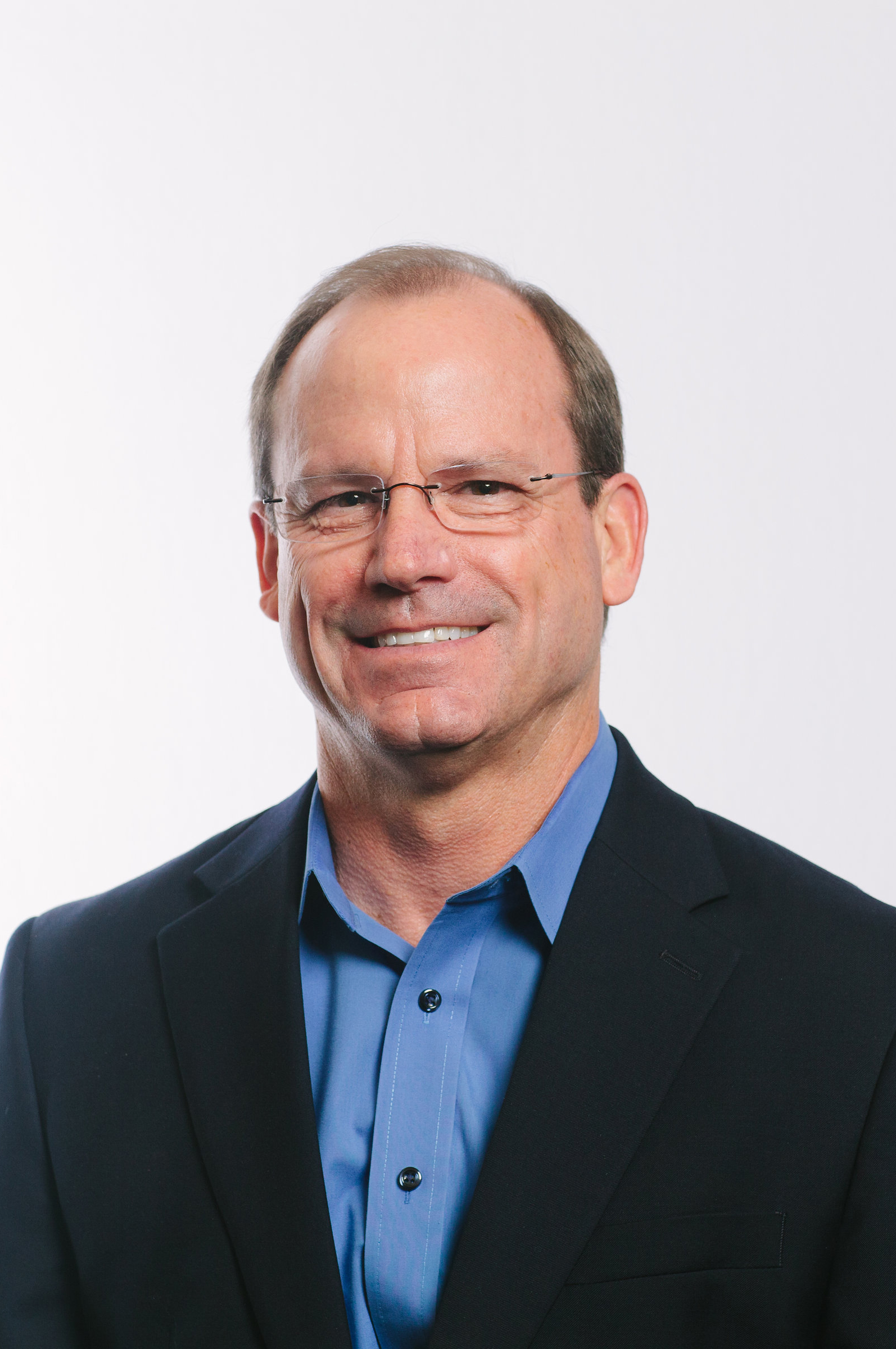 A working paper by Rand Labor and Population concluded that when the segment of the population above 60 grows in proportion to other segments, productivity does not grow as quickly. That’s obvious. But evidence suggests that the drag on productivity growth only partially comes from the drop in productivity for aging workers themselves, pointing to a broader impact on the working community; experienced workers leave, and they take their experience with them. We conclude with a brief look at how sales organizations can counteract the negative impacts of aging on workforce productivity.

In an age when information technology is supposed to be enabling the workforce, when scientific studies can show us with real data how we can improve performance, and when data is so freely available, we would expect output per hour to be bullish to the extreme. So the chart above (visualized from Department of Labor Statistics Data), puts a muzzle on all the IT hype. If CRM, ERP and the entire ecosystem of BI and sales enablement tools are increasing employee productivity, how can you explain this?

Worker productivity growth has been worse than tepid since 2010 and decreased in the last three consecutive quarters. Unemployment is low. Wages are up. So, what’s the problem with output? Seems like we can use all the help we can get, but the help is helping less and asking for more.

Rand Corporation thinks it has found the answer: aging. The conclusion comes as the result of a recent breakthrough in understanding the correlation between productivity and aging. To this point, the presumption was that retirees and those approaching retirement impacted GDP growth solely by reducing hours, or by reducing productivity when they were in the workplace. But Rand found the impact to be much bigger than that.

They noticed a large variance in the percentage of the population nearing retiring age (60+) across individual states. The variance allowed them to conduct a study on the relative impact of aging on GDP growth on the state level. Their work identified a statistically sound relationship between the percentage of 60+ers and economic output.

In some ways, the results were exactly what you would expect. The Wall Street Journal summarized Rand Corporation’s paper, "Their [Rand Corporation’s] conclusion: On average, every 10% increase in the share of state’s population over the age of 60 reduced per capita growth in gross domestic product by 5.5%.”

That figure is shockingly large. Real GDP growth in the United States has not topped 5% since 1984, according to the World Bank. An increase of 6% in the 60+ category would cause approximately 3% less growth in output or without counters would essentially level output growth. The Baby Boomers alone could be contributing more than we realize to the massive slowdown.

It wasn’t the fact of a reduction but the severity that the paper struggled to understand. This gap in labor productivity could not be explained by more retirees. The actual labor reduction created by retirees leaving or reducing their own personal productivity in the workforce could only account for one-third of the 5.5% drop in aging states [1.83%]. Their study led to a much more interesting question. How could retirees be impacting the productivity of the workers who remained working?

Instead of looking at GDP growth, Rand Corporation looked at average productivity per worker. They found, again, a fact that is not shocking in itself but is shocking because of its unpredictably large impact:

...the bigger effect was through reduced productivity—that is, output per hour—of the remaining workers. The authors found that this couldn’t be explained by emigration, mortality or an influx of younger, inexperienced workers. Rather, they found that everyone became less productive in an aging state...An older worker’s experience increases not only his own productivity but also the productivity of those who work with him...A rookie salesman learns the territory faster in the company of longtime veteran.

How does your sales force compare? Did you lose more workers to retirement than usual in 2015, and are you struggling to meet productivity goals in 2016?

We all know an effectively implemented CRM can increase productivity by 30% - not 5%, or 10%. A big part of an effective implementation is the incorporation of the processes of a "longtime veteran" for all the new Sales Reps to benefit/learn from.

The C-Suite is always looking to increase productivity. Having this data may open some doors. We all know of companies who are reducing cost through early retirement. These companies should look at implementing a CRM to capture back the productivity going out the door.